http://www.wuz.it/articolo-musica/4440/ ... acran.html
"When all life is seen as divine, everyone grows wings" - Michael Jackson
Top

Fonte: ANSA
IT'S ALL FOR L.O.V.E.
THANK YOU MICHAEL!
Top

What about us?
Grazie per questi 22 anni...
Top

Dimenticanza80
IT'S ALL FOR L.O.V.E.
THANK YOU MICHAEL!
Top

I JUST CAN STOP LOVING YOU.....MICHAEL FOREVE IN MY HERT
Top

I JUST CAN STOP LOVING YOU.....MICHAEL FOREVE IN MY HERT
Top


Michael Jackson: The Untold Story of Neverland is a new documentary created by Larry Nimmer, who worked as a filmmaker for the Jackson defense team during Jackson's 2005 child molestation trial. During that time, Nimmer had unprecedented access to the Neverland Ranch estate. Now for the first time, the public will see footage shot for the jury's virtual Neverland Tour. The documentary was produced with the cooperation of Jackson attorney Tom Mesereau. The film documents the events at Jackson's Neverland home leading to his arrest, and how his accusers fabricated their allegations. The DVD also includes Michael Jackson's accusers speaking on the record, the Sheriff's raid of Neverland, the youth making his accusations on camera during a police interview, outtakes of Michael Jackson from the Martin Bashir documentary Living with Michael Jackson and classic Jackson career highlights. The ending features the outpouring of love from his fans, following Michael's sudden death, and a touching message from his daughter, Paris Jackson. 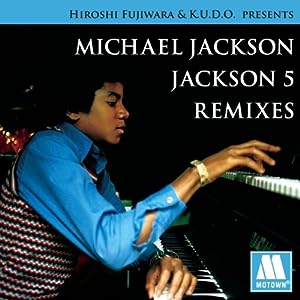